POLAND and Sweden go head-to-head to decide who will qualify for Qatar.

The two countries will square up for the chance of qualifying for the 2022 World Cup hanging in the balance. 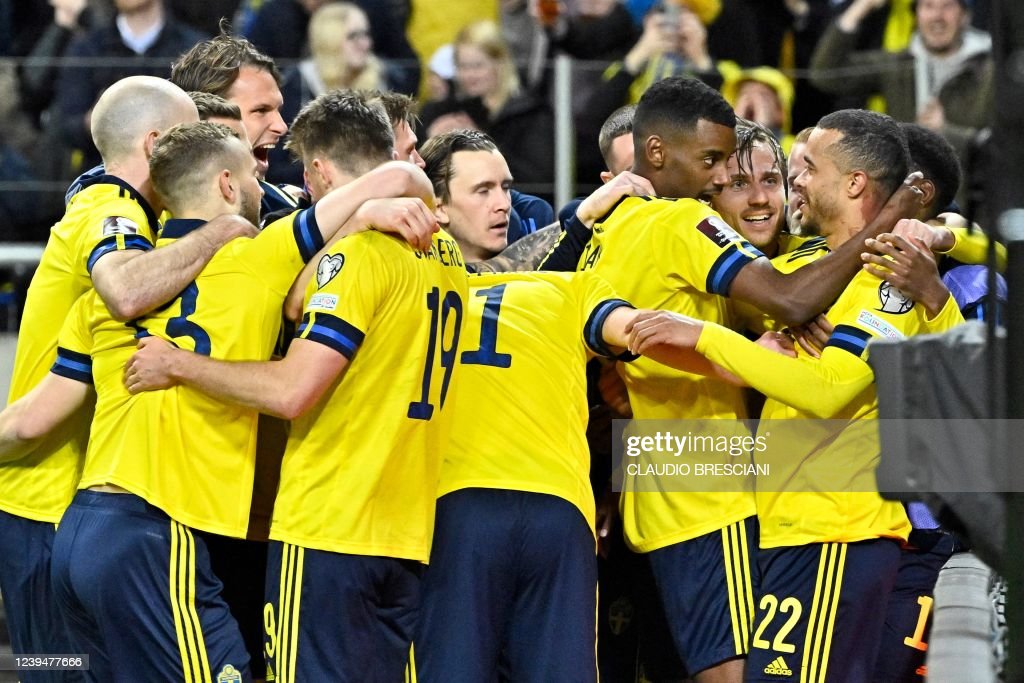 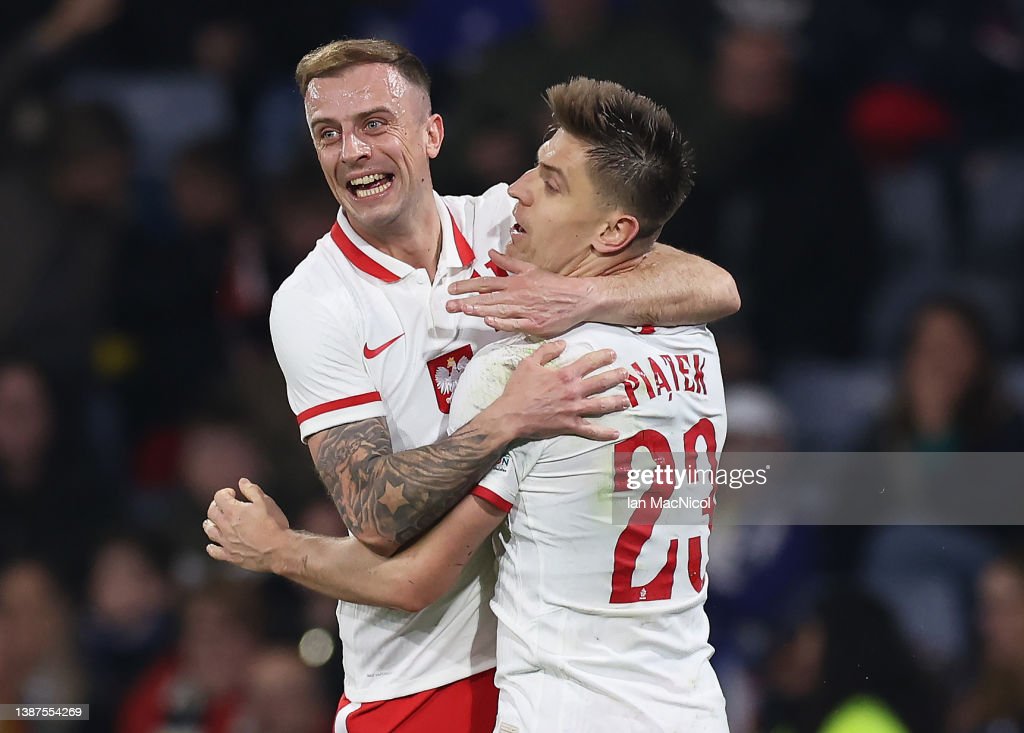 Sweden scraped a 1-0 victory over Czech Republic with the aid of extra-time in their last outing.

Whereas the Poles scored in stoppage time to hold Scotland to a 1-1 draw in Glasglow so they’ll have confidence coming into this encounter.

Only one of Robert Lewandoswki and Zlatan Ibrahimovic will be boarding the plane to Qatar.

What time does Poland vs Sweden kick off?

What TV channel is Poland vs Sweden on and can I live stream it?

The Poles lost both Bartosz Salamon and Arkaduiusz to injury during Thursday’s hard earned draw against the Scots.

In addition to that, Leeds United talent Mateusz Klich will be have to serve his suspension as a result of too many yellow cards accumulated.

But goal machine Robert Lewandowski should be fit and firing ahead of this huge clash.

However, Sweden have their own not-so-secret weapon in Zlatan Ibrahimovic who is well rested after a ban disallowed the 40-year-old to take part against Czech Republic.

And Ibrahimovic will look to partner Spurs sensation Dejan Kulusevski and Arsenal target Alexander Isak in a lethal attacking force.

*Odds courtesy of Betfair are correct at time of publication.

FALLEN giants Barcelona are trying to buy their way back into the big time on the cheap. The…
byLivex Daily

PEP GUARDIOLA says Erling Haaland is on track to return against Fulham on Saturday. The Norwegian forward missed…
byLivex Daily